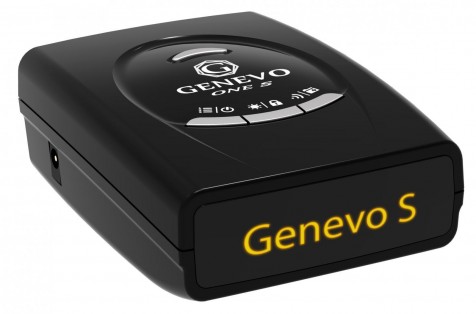 Genevo One S detects speed radars at a far distance with a low amount of false alerts, which is comparable with high-end models from other brands, but for significantly less money. During the development, enormous emphasis was placed on optimizing radar performance on the Ka narrow band used by police across Europe and on the functionality of reporting GPS points. Last but not least, Genevo One S is localized into most European languages. 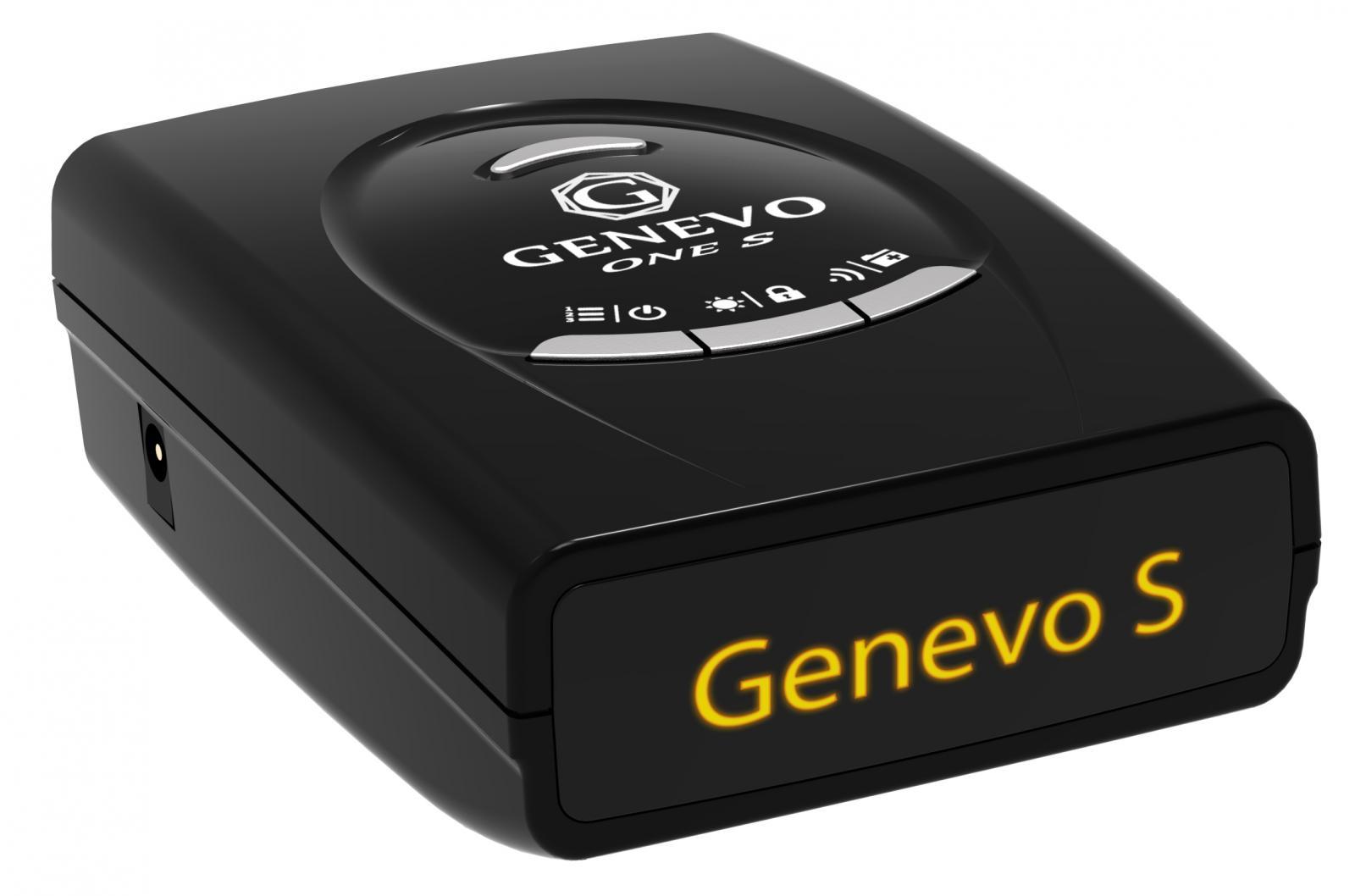 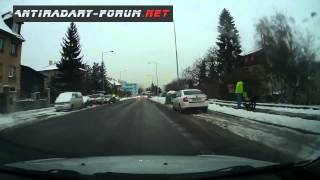